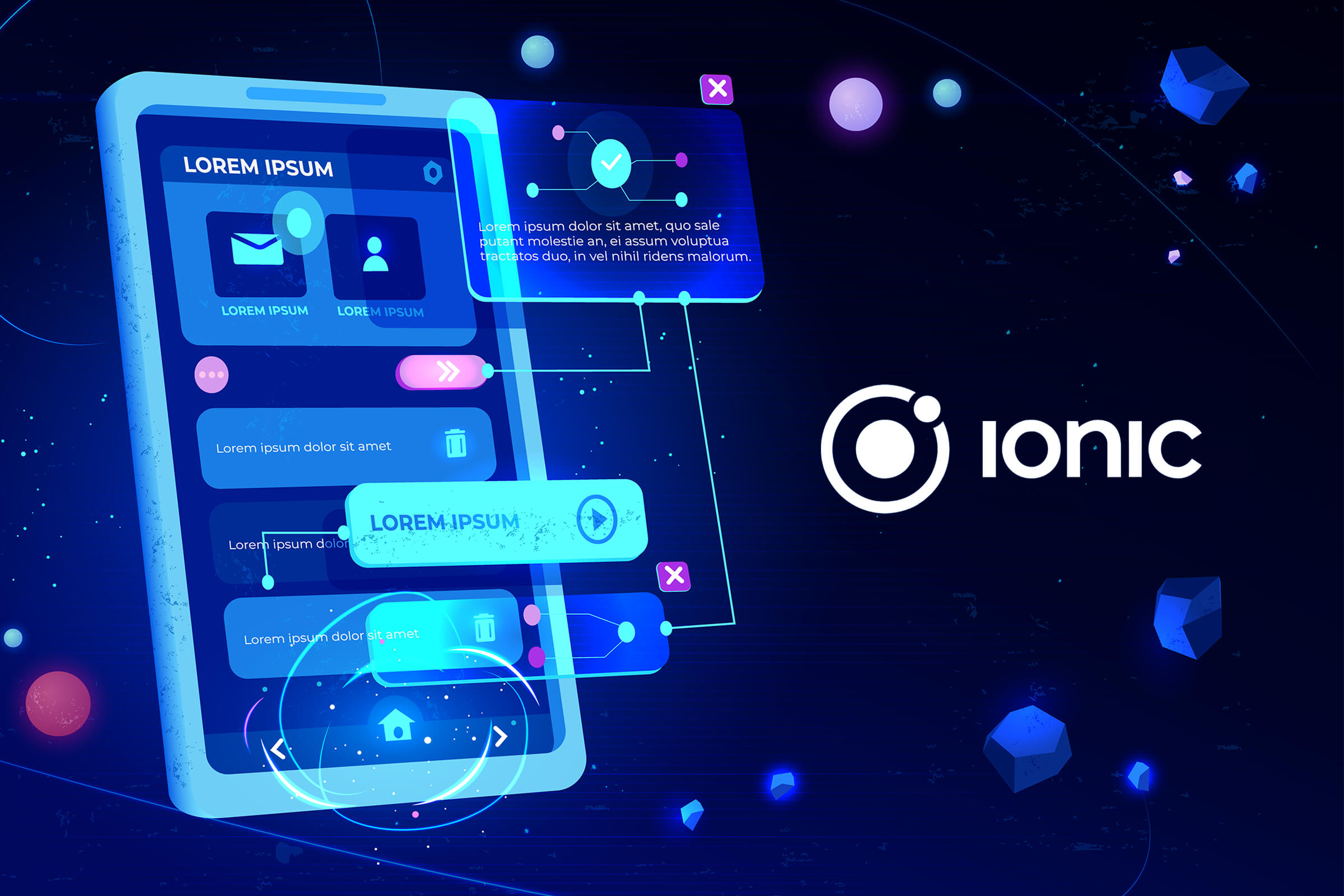 Ionic is a mobile app development framework and it is targeted at building hybrid mobile apps. Hybrid apps are little small websites running in a browser shell in an app that has access to the native platform layer. Hybrid apps have many benefits like native apps, specifically in terms of platform support, the speed of development, and access to the third-party code.

Ionic is an open-source front-end framework for the development of hybrid mobile apps. Ionic is both framework a CSS and a Javascript UI library. It is built on top of AngularJS to provide the application structure, while ionic mainly focused on the look, feel, and UI interactions of an app.

Since Ionic is an HTML5 framework, it needs a native cover like Cordova or PhoneGap in order to run as a native app. We recommend using Cordova proper for mobile apps, and the Ionic tools will use under Cordova.

Open a terminal window  or a command window, and install Cordova and Ionic then run

To install Cordova, make sure you have Node.js installed, then run –

After installing Cordova and Ionic installed on your computer, make sure you update to the latest version.

Application building and testing through commands:-

You can also build your mobile application using the Cordova commands. To build an application in the iOS –

And to run an application in the iOS –

Testing on Android is much easier and faster. To test on the device, simply plug it in, and run

Upgrading an Ionic 3 application to ionic 4

Ionic is one of the coolest frameworks for developing hybrid mobile apps and progressive web applications. We are very excited to work on an updated version of the ionic framework that is ionic 4.

As Linkites going to start working on v4, You can share your project requirements with us. Change to routing is one of the biggest changes in ionic 4. Ionic 4 now uses native Angular Routing with a little bit of a twist. you will need to map those components to routes, Instead of pushing components directly into ion-nav. There is also some Changes in styles encapsulation, changes in providers’ attributes for components, methods, etc.

Some of the  applications

Developed Amazing High-Performance Apps  for any Platform based on Ionic:

By continuing to browse, you accept the use of third-party services that may install cookies.